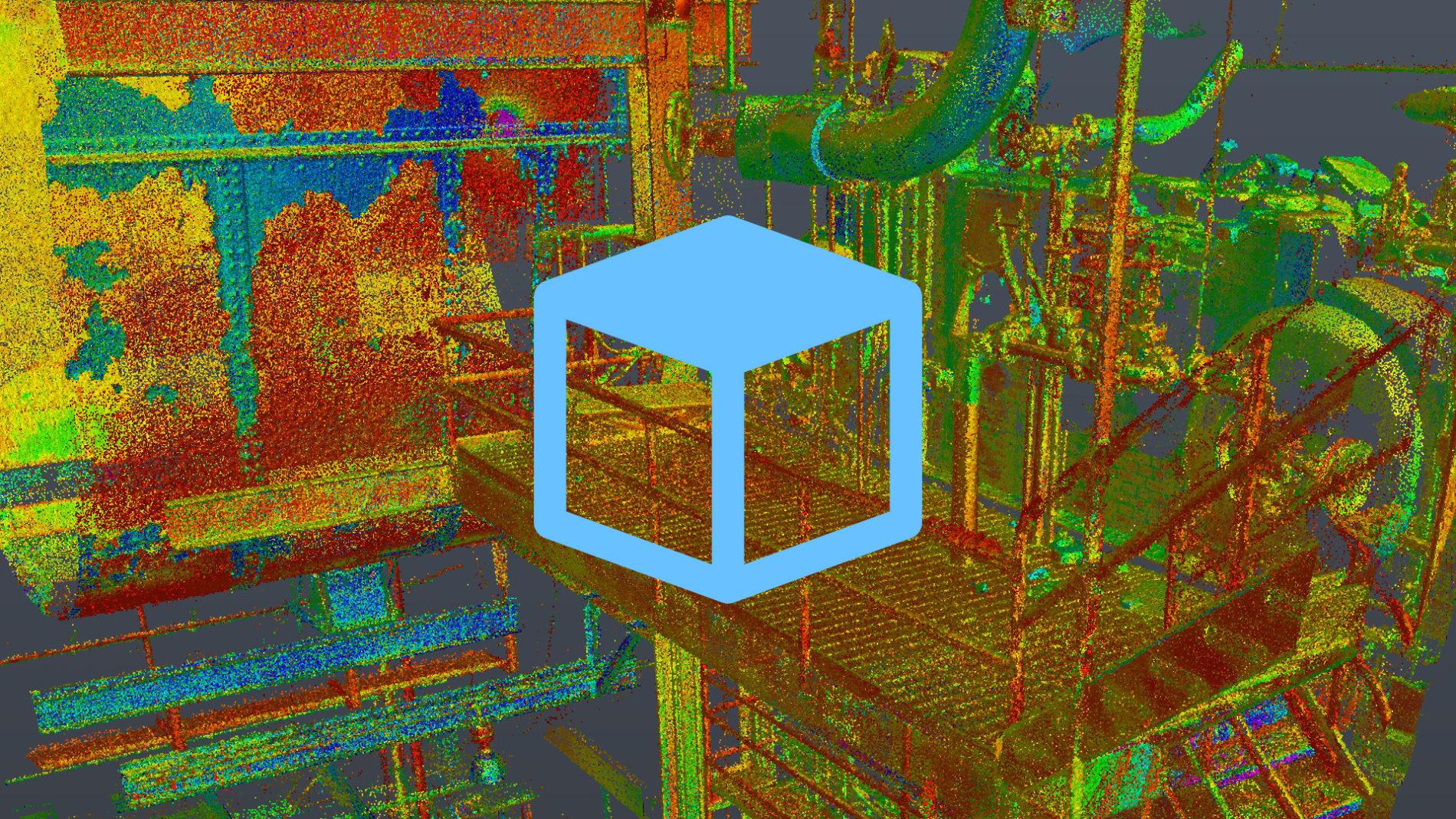 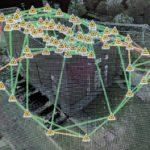 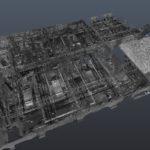 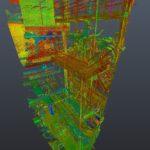 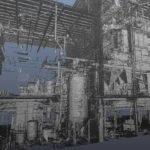 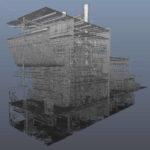 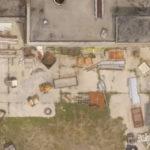 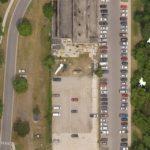 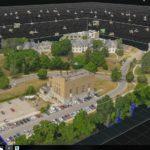 Some background:
In the 1885, the “Northern Michigan Asylum” was born. It was a large self-sufficient operation with its own farms, power plant and steam generation. Over time it grew into an immense campus that treated thousands of patients and employed thousands more. In the late 1940s, a new power plant was built to serve the facility. After several changes in funding and patient care methods, in 1989 the entire Traverse City State Hospital operation was decommissioned and left to languish. In 2002 The Minervini Group acquired the property and life began to return. One building at a time, TMG has redeveloped most of the historic landmark buildings for a wide mix of uses.

The project:
This power plant is just one of the remaining buildings whose brightest days lie ahead. As part of the redevelopment process, TMG hired us to perform a 3D Site Analysis of the entire power plant building and its surroundings. They have graciously permitted us to share that with you. Few people are permitted inside this building, but that will change one day. For now, we invite you to explore the building yourself.