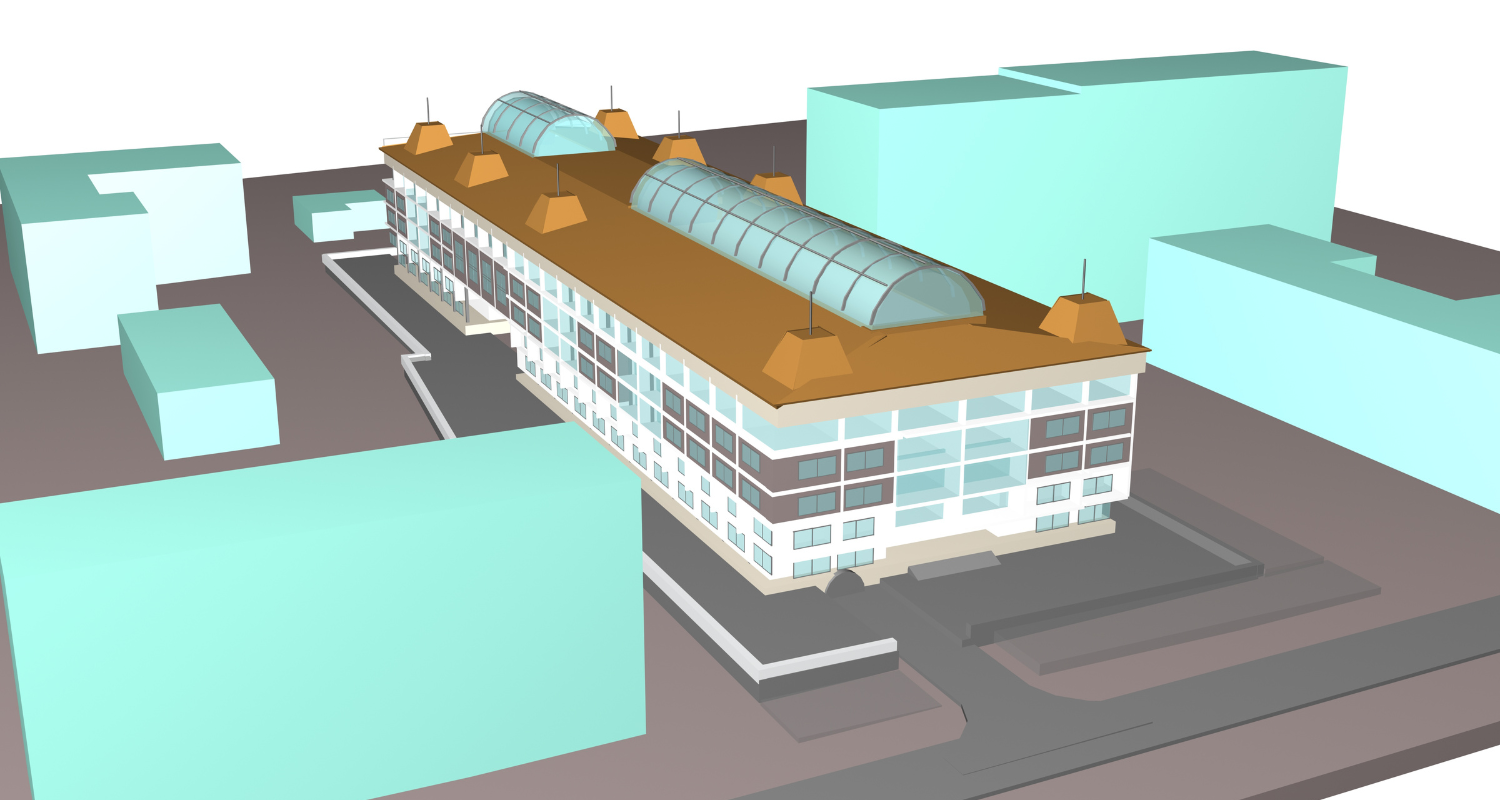 If you are a real estate professional, you might have encountered 3d Modeling vs 3d Rendering. Now, both these terms are quite different. For example, 3D Modeling is more about presenting a business model in 3D (three-dimensional).

Whereas 3D Rendering refers to the process that creates 3d characters and images from 2d elements. To some extent, these terms mays seem similar, but there are many differences.

This blog post is all you need to know about 3d Modeling vs 3d Rendering. So, let us get into it!

What is 3D Modeling?

3D Modeling is the process of creating a representation of an object in three dimensions. It involves taking measurements, adding details and textures, and then manipulating the data to create a 3D visualization.

3D Modeling can be used for a variety of purposes, including video games, animation, engineering design, architectural designs, product visualizations, and even medical imaging.

What is 3D Rendering?

Now, let us talk about 3d Rendering. In simple words, 3d Rendering refers to the process (usually 3d rendering software is used where) that creates 2d images from 3d models.

Now, this 3d model can be a 3d image video or any other form of 3d object. The idea here is to make that 3d object look as realistic as possible.

As mentioned at the start, it’s a more complex process. However, with the wide and easy availability of 3d rendering software, this process now takes a lot less time. 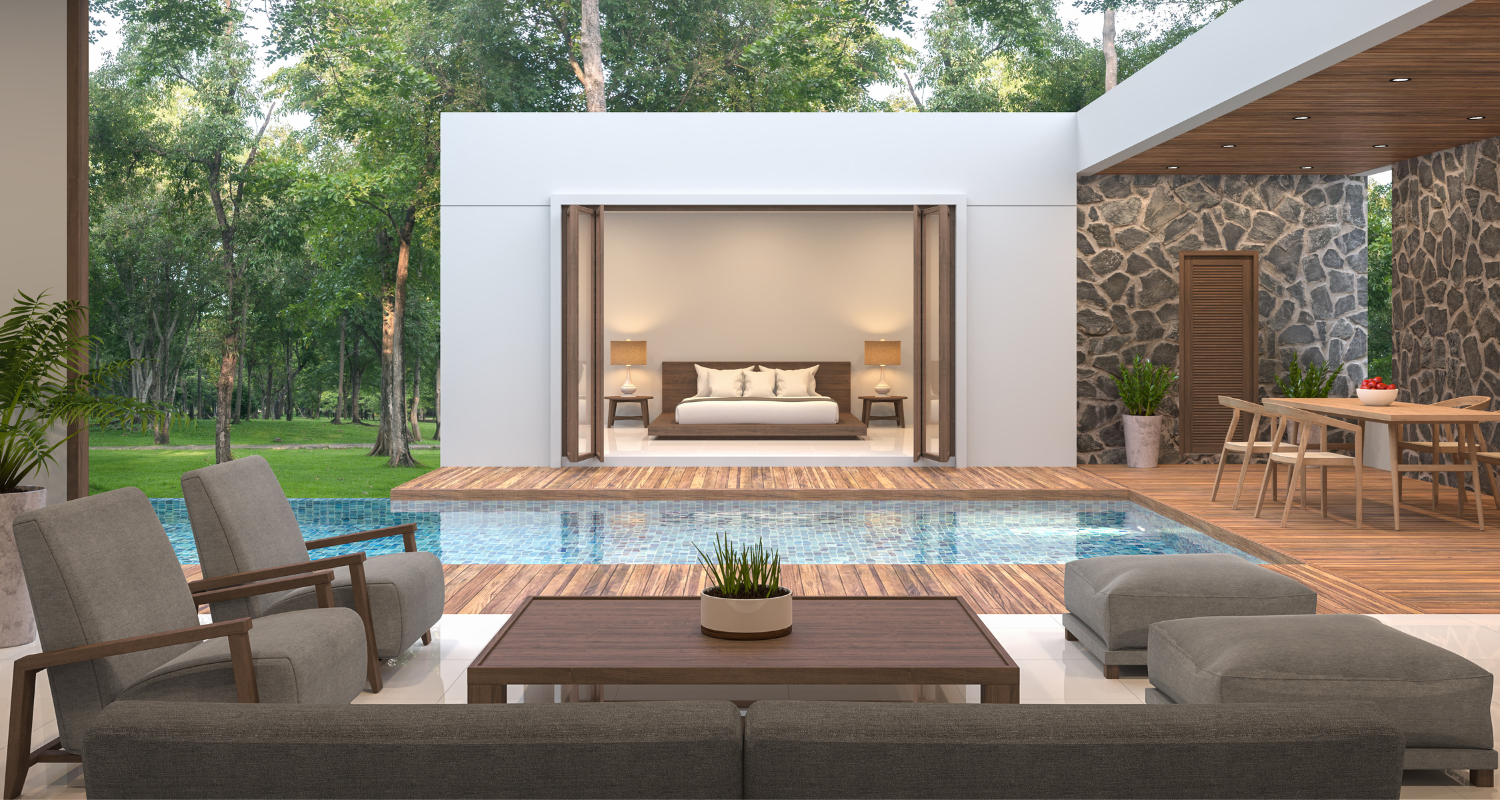 How Has Architecture Changed Over Time? 5 Trends to Watch

Now, let us take a look at some common differences between these terms.

1: The Output isn’t the same

On paper, it may seem like both these processes will deliver the same images or output (can be in multiple forms). However, in reality, that’s not true. In fact, the output differences are one of the main differences between 3 modeling and 3d Rendering.

3d Modeling simply enhances a 3d object. At the same time, 3d Rendering converts into one 2d image to make it more realistic.

Furthermore, the output of both these 3d processes is used in different ways. You can print a 3d model using any 3d printer. On the other hand, 3d Rendering converts a 3d object into two -a dimensional forms, which can be used in so many different ways.

So, you cannot use the same software for both purposes.

Now, this difference might surprise you, but it’s a reality. During 3d Modeling, you have more to be creative with the final output. For example, you can think of unique ideas to refine any 3d object further.

Whereas, for 3d Rendering, you have to be more technically strong. That’s because the idea is to create a highly functional output.    l

3D Modeling and 3D Rendering have many things in common. Both processes typically involve the use of specialized software to create an image, animation, or even a physical object. The end result can be used for a variety of purposes, such as movies, video games, architecture, and product design.

Furthermore, both 3D Modeling and 3D Rendering use similar tools such as textures, lighting, materials, and geometry to create a realistic depiction of the desired object.

Lastly, both processes may involve the manipulation of points in three-dimensional space as well as the application of constraints and/or modifiers to achieve the desired effect.

Which one to Opt for?

Now comes the million-dollar question, which option should you opt for? Well, there are no right or wrong answers in this regard. That’s because both these technologies are so well interlinked with each other that we can’t overlook both of them.

For example, if you want to enhance a 3d object, you’ll need to render as without Rendering, you won’t be able to polish it any further.

Similarly, the flexibility 3d modeling offers is something invaluable. You can use it to create and process various 3d objects. So, we recommend opting for both of them. However, your project’s requirements may also force you to opt for one over another.

So, now you know all about 3d Modeling vs 3d Rendering. We covered both the differences and the similarities between these two terminologies. In reality, both of them are good for architects and designers in their own way.

For example, we cannot overlook the flexibility 3d modeling offers to designers. Whereas 3d Rendering makes it possible for creators to create even more visually appealing 3d characters.